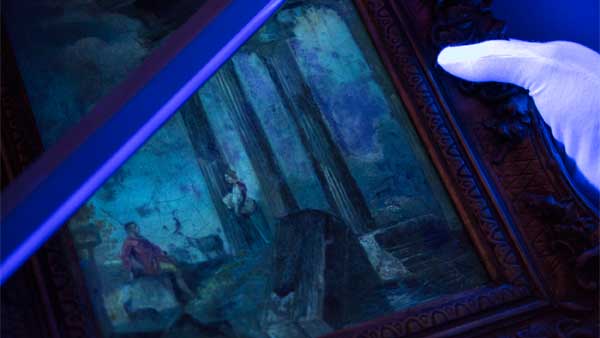 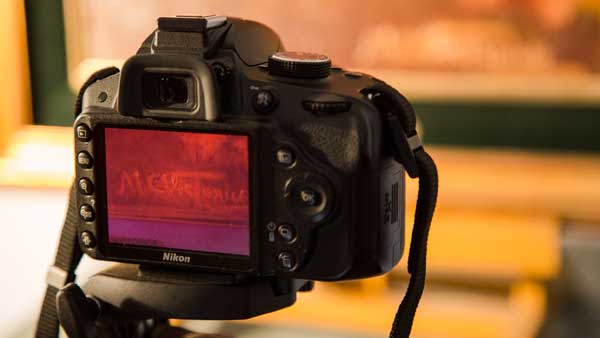 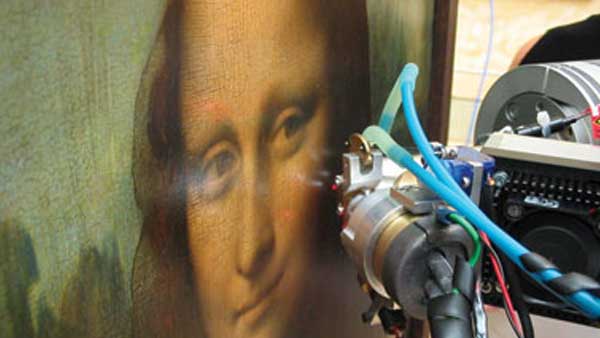 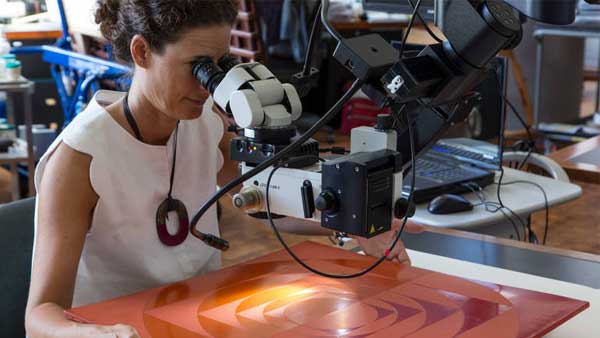 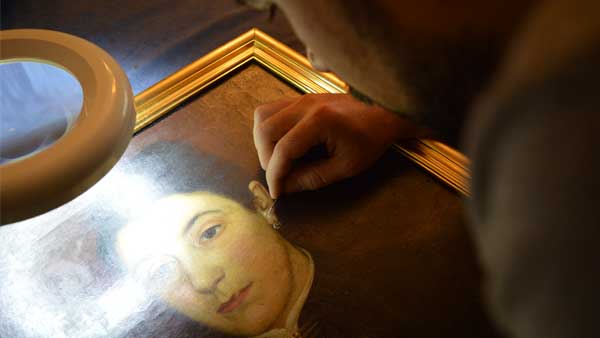 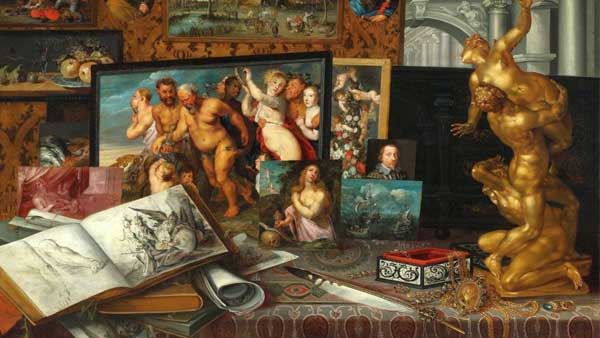 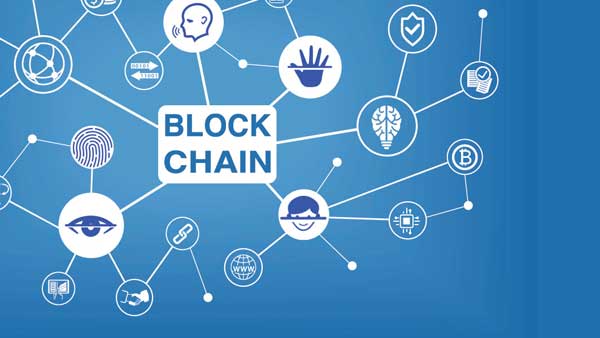 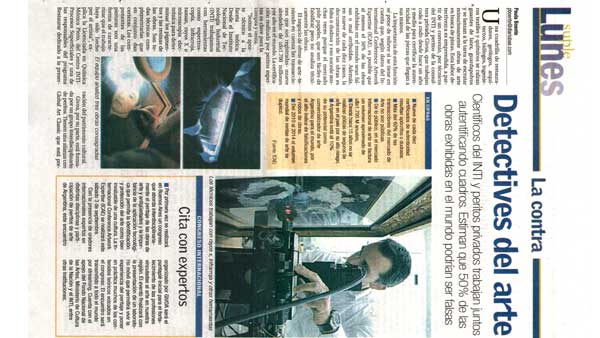 International Conference Artwork Expertise is the first international conference of artwork expertise of Latin America, was created by GIVOA – Interdisciplinary Group of Valuation of Artworks in 2016. The first edition was in Buenos Aires, the second opportunity was the city from Rio de Janeiro who hosted this unique academic event.

Both editions came directly to more than 600 people and had repercussions in the local and international press.

Since this academic initiative, ICAE was transformed into an educational platform that aims to disseminate and improve the actors of the sector through face-to-face and virtual training throughout the national territory.

ICAE participates through its professionals in the creation of content, press material and formulation of postgraduate courses such as the case of Rio de Janeiro and San Pablo, in Brazil.

We invite all interested to join this initiative and fight together for the reliable identification of works of art. This being the first step for the protection of the Cultural Heritage.

We truly hope we count on your participation.

National Public Calligrapher by the University of Buenos Aires – UBA

Graduated and Specialist in Documentscopy by the University of Salamanca Spain –
Honors in Calligraphic Expertise.

Expert in the adequacy of the calligraphic expert method applied to unconventional conditions in the context of works of art.

Judicial Expert of the Argentine Nation and of the Province of Buenos Aires. Private Technical Consultant.

Member of the Technical Advisory Commission of the College of Public Calligraphers of the City of Bs. As. 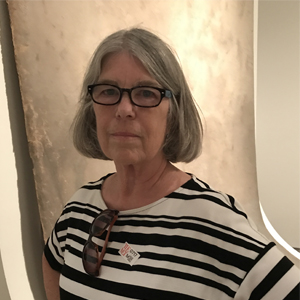 Rustin Levenson graduated with a degree in Art History from Wellesley College and was trained in conservation at Harvard University’s Fogg Art Museum.

She is co-author of Seeing Through Paintings, Yale University Press, and several chapters in The Expert versus the Object and The Conservation of Easel Paintings. In addition to her publications, Rustin lectures extensively to professional groups, at universities, and to public forums.

She worked on the conservation staff of the National Gallery of Canada and the Metropolitan Museum of Art before opening ArtCare, with studios in Miami, Florida, Los Angeles, California and New York, New York.  Her studio teams treat paintings from museums, private, and corporate collections. 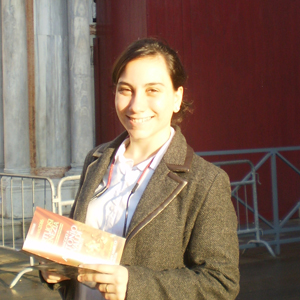 For reasons of agenda, Commissioner Marcelo El Haibe will not be able to attend ICAE, Pilar Arrossaragay, Security and Defense Assistant in the TUTELA DE CULTURALES BIENES division will speak in his place.

He is currently finishing his Bachelor of Arts from the Faculty of Philosophy and Letters of the University of Buenos Aires. He has participated in various training courses on Illicit Traffic of Cultural Property and Protection of Cultural Heritage issued by national and international organizations such as the Ministry of Security of the Nation and the General Secretariat of INTERPOL.

Since 2014, he has worked as a Security and Defense Assistant in the TUTELA DE BIENES CULTURALES, Division, under the Department of PROTECTION OF THE CULTURAL HERITAGE of the Argentine Federal Police – INTERPOL Buenos Aires. He is in charge of managing the national and international databases of stolen works of art and the authorization of files. 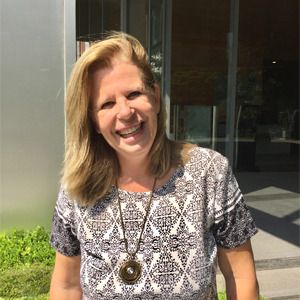 São Paulo - Professor at the University of São Paulo and Coordinator of the Nucleus of support for physical research.

Institute of Physics of the University of San Pablo (IF-USP)

Since 2002 she has been a coordinator of the team dedicated to supporting the Physics investigations applied to the study of the artistic and historical heritage NAP-FAEPAH of the University of San Pablo. She is a teacher in a Pos-graduation course at the Physics institute and in the course of museology units of the archaeology and technology museum, both courses are given at the University of San Pablo. She has done several works in Organizations of Symposia and extention courses in the area of archaeometry: a) Organizer of the 1st Latin American Symposia about physics and chemicals methods used in archaeology, art and in the conservation of the cultural heritage. (LASMAC 2007) São Paulo, SP, from june the 11th to june the 16th of 2007. B) Member of the organizing committee of the interdisciplinary thematic school “CARACTERIZAÇÃO E DATAÇÃO DE MATERIAIS DO PATRIMÔNIO CULTURAL” -CADAPAC, from October the 25th to October the 31st of 2009, SAO JOAO DEL REI. c) Organizer and Coordinator of the extention course “CARACTERIZAÇÃO DE BENS CULTURAIS – CABENS”, of the university extention programme PROEXT2009, which took place from October 3rd to october 14th of 2011 at the Physics Institute and at the Polytechnical School of the University of San Pablo, supported by MEC/SESu, MEC/Science Ministry/IPHAN/TEM. 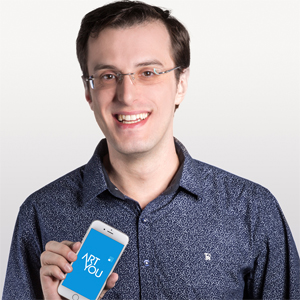 Historian, PhD and Master of Education, Arts and Culture History in Presbyterian Institute Mackenzie of São Paulo. Independent Curator of Visual Arts, with an emphasis on modern and contemporary production. 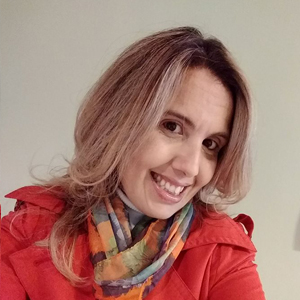 São Paulo - Vice-President of the Brazilian Association of Experts OPERB

Specialist in Criminology and Judicial Expertise Professor at OPERB. Forensic Expert for 20 years, acts as Judicial Expert in civil, criminal and labor matters in the areas of graphology, intellectual property and works of art, in the Courts of Justice of the State of São Paulo, Minas Gerais and other states. 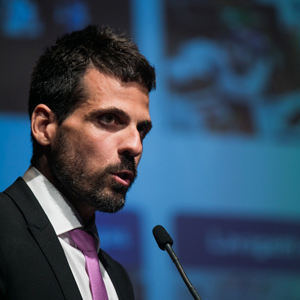 Auditor-Prosecutor of the Federal Revenue Service (Customs), Head of the Division of Analysis and Management of Customs Risks.

Trained in Economics and Administration in the city of Rio de Janeiro, admission to the Federal Revenue Service (RFB) 15 years ago, working in the main airports of Manaus and Galeão, passing through all areas of the Customs; he currently works in the Central organ in Brasília, being Counselor with other Ministries and Entities, in National Councils to combat Piracy, Drug Policy and Border Connection, besides acting as lecturer and Professor both within RFB and in Courses for public competitions. 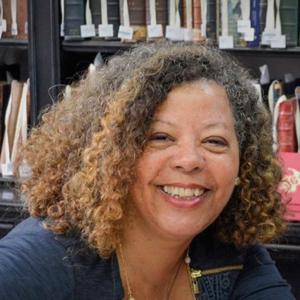 Rio de Janeiro - Graduate in History from the University of Santa Úrsula, specialized in Restoration and Conservation by UFRJ and in Security of collections by MAST, is a reference in the theme of preservation and security of cultural heritage. 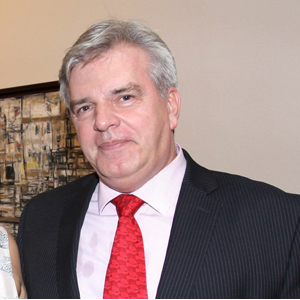 Lawyer formed by the University PUC-RIO, Master in Law by the UGF, with experience in the civil and commercial area, conjugating this sector with that of copyright, entertainment and personalities of the arts.

Lawyer and advisor to the Museum of Modern Art of Rio de Janeiro and Parque Lage, lawyer of the National Union of Book Publishers, Member of the Commissions of Authorship and Entertainment Law of the OAB-RJ and the IAB-RJ. Study contemporary solutions for issues of the world of the arts, with the adaptation of legal tools to the needs of the market.